Things Change and Things Stay the Same….Taxes in 2016:

Things Change and Things Stay the Same….Taxes in 2016: 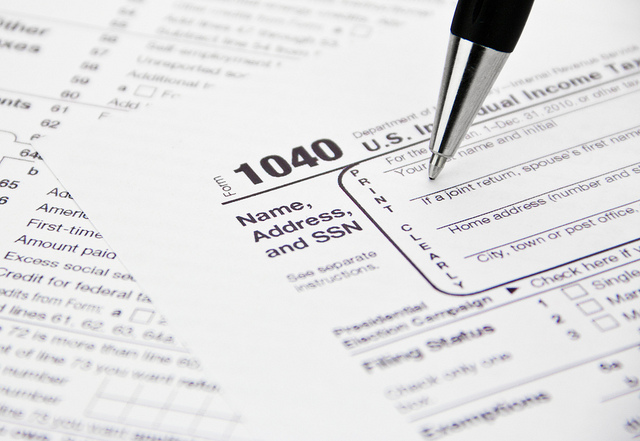 While we don’t know the full impact of every last word of the Congressional budget, we have already been informed of several aspects of tax law that will change in 2016 and many things that will stay the same.

The U.S. economy has minimal inflation at this point (even with the recent Fed corrections). As a result, many figures are going to stay unchanged in 2016:

However, some figures are changing. A brief summary:

In addition, there will be some regulatory tax changes. The most notable is the next phase of the Affordable Care Act, which will require employers who employee 51 or more full-time people to offer health insurance with some grandfathering allowances. In addition, the penalty for not having healthcare will be increasing again this year to $695 per person or 2.5% of income.

Knowing the upcoming changes gives everybody time to add some monetary behavior to their upcoming New Year’s Resolutions.